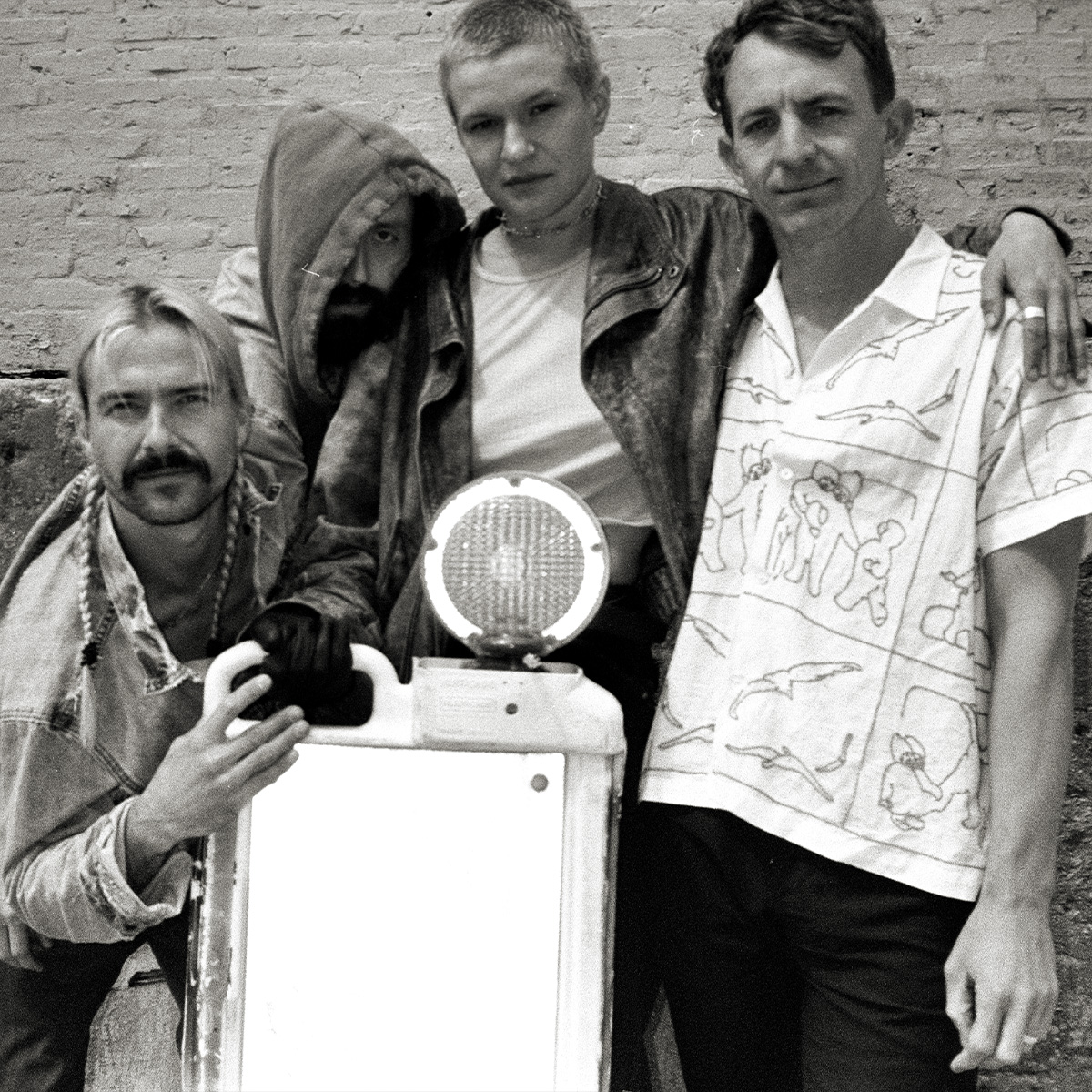 30 miles west of El Paso, surrounded by 3,000 acres of pecan orchards and only a stone’s throw from the Mexican border, the band Big Thief (a.k.a. Adrianne Lenker, Buck Meek, Max Oleartchik, and James Krivchenia) set up their instruments as close together as possible to capture their most important collection of songs yet. The band had only just finished work on their 3rd album, U.F.O.F. -“the celestial twin”- days before in a cabin studio in the woods of Washington State. Now it was time to birth U.F.O.F.’s sister album -“the earth twin”- Two Hands.

Anybody who has borne witness to Big Thief in the wild will find songs they recognize on Two Hands. Much of the album’s tracks (“The Toy”, “Those Girls”, “Shoulders”, “Not”, “Cut My Hair”) have been live staples for years. “Two Hands has the songs that I’m the most proud of; I can imagine myself singing them when I’m old,” says Adrianne. “Musically and lyrically, you can’t break it down much further than this. It’s already bare-bones.”

With raw power and intimacy, Two Hands folds itself gracefully into Big Thief’s impressive discography. This body of work grows deeper and more inspiring with each new album. While you listen, let your own two hands rest in front of your body with palms facing inward and see what power grows between them.