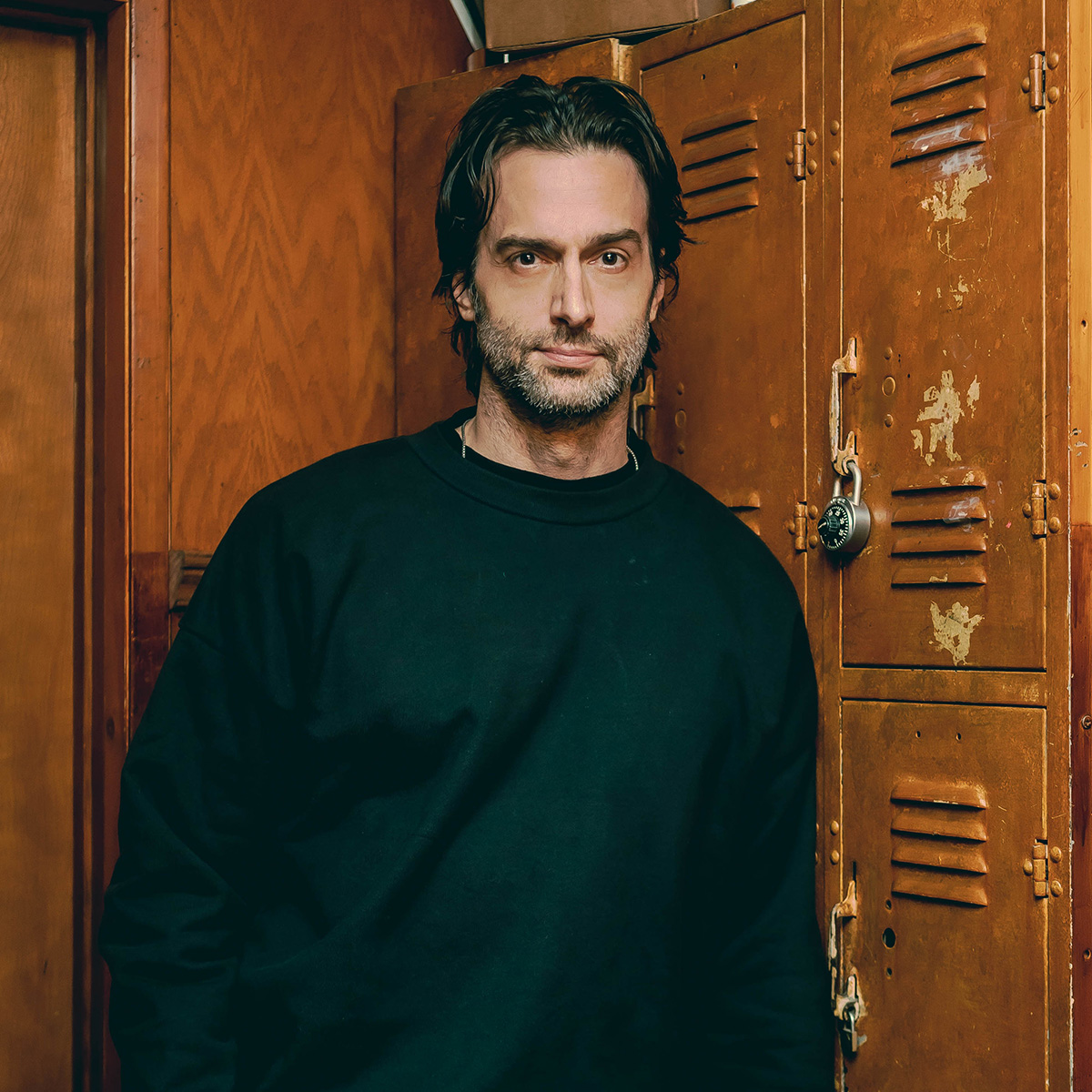 Chris D’Elia has become one of the most in-demand performers in comedy. His highly successful podcast CONGRATULATIONS WITH CHRIS D’ELIA has been a main stay on iTunes’ comedy podcast charts since its debut in February 2017. He is also a co-star on THE KING AND THE STING AND THE WING with Brendan Schaub.

As a stand-up comedian, D’Elia has toured the US and Canada. D’Elia has three comedy specials available on Netflix, NO PAIN (2020), MAN ON FIRE (2017),INCORRIGIBLE (2015), and he was chosen as one of four comics to represent the US in Netflix’s 2019 Series COMEDIANS OF THE WORLD which features 47 comedians from 13 regions in eight different languages. His first special, WHITE MALE, BLACKCOMIC, debuted on Comedy Central in 2013 and he can be seen on Comedy Central’s ROAST OF JUSTIN BIEBER (2015).