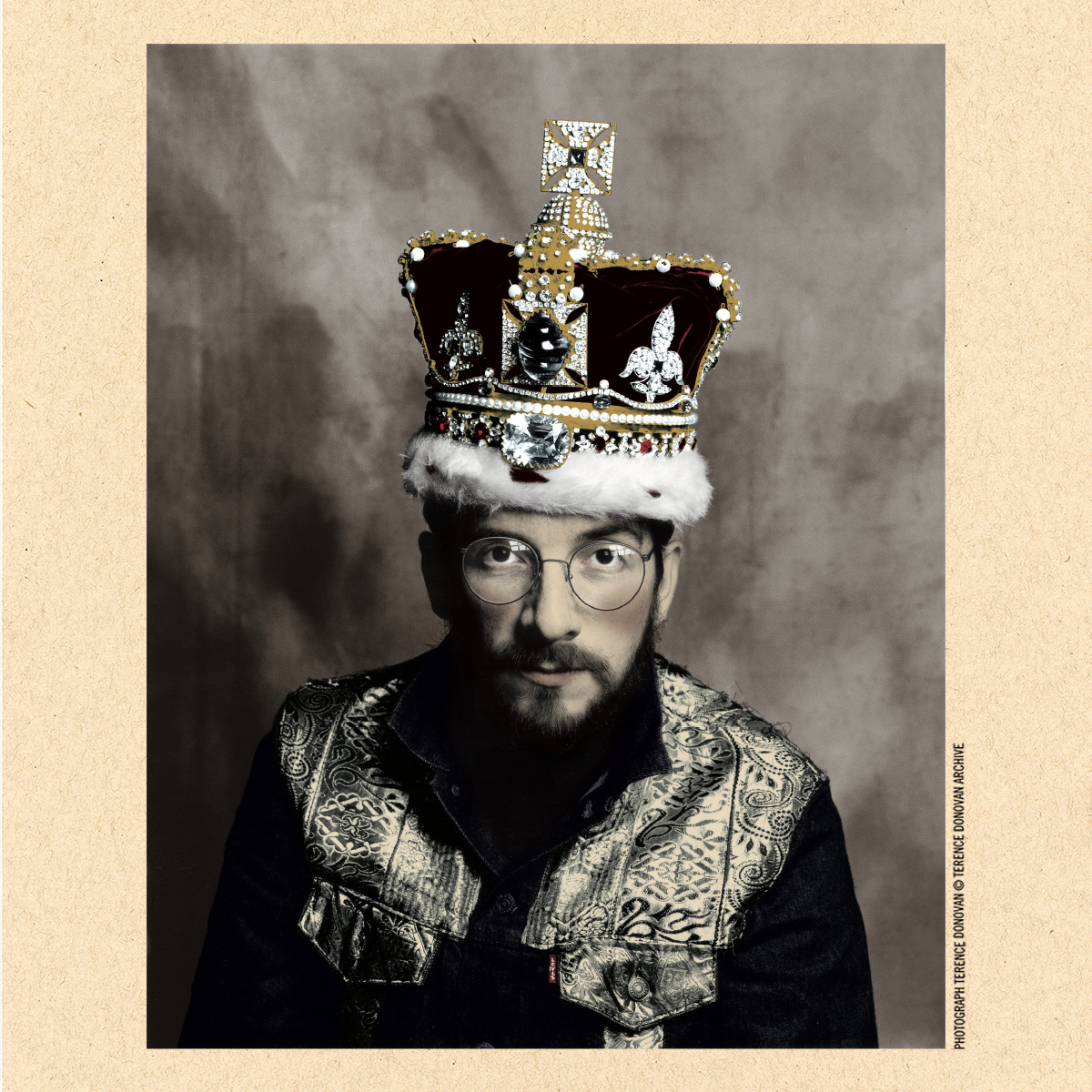 Along with a night of amazing music, there is also an exciting benefit auction. Among the auction items is a beautiful Gibson Scotty Moore ES-295 guitar autographed recently by The Rolling Stones, VIP tickets for Bruce Springsteen at the Moody Center, an autographed guitar donated by Coldplay, a guitar autographed and decorated by Billy Gibbons of ZZ Top, and a guitar that will be signed by Elvis Costello and all the performing artists for a one-of-a-kind memento of the night.

You don’t have to be with us in person or wait until December 2nd to bid; you can place pre-bids and bid in real-time during the night by clicking the link below.