Kool and The Gang 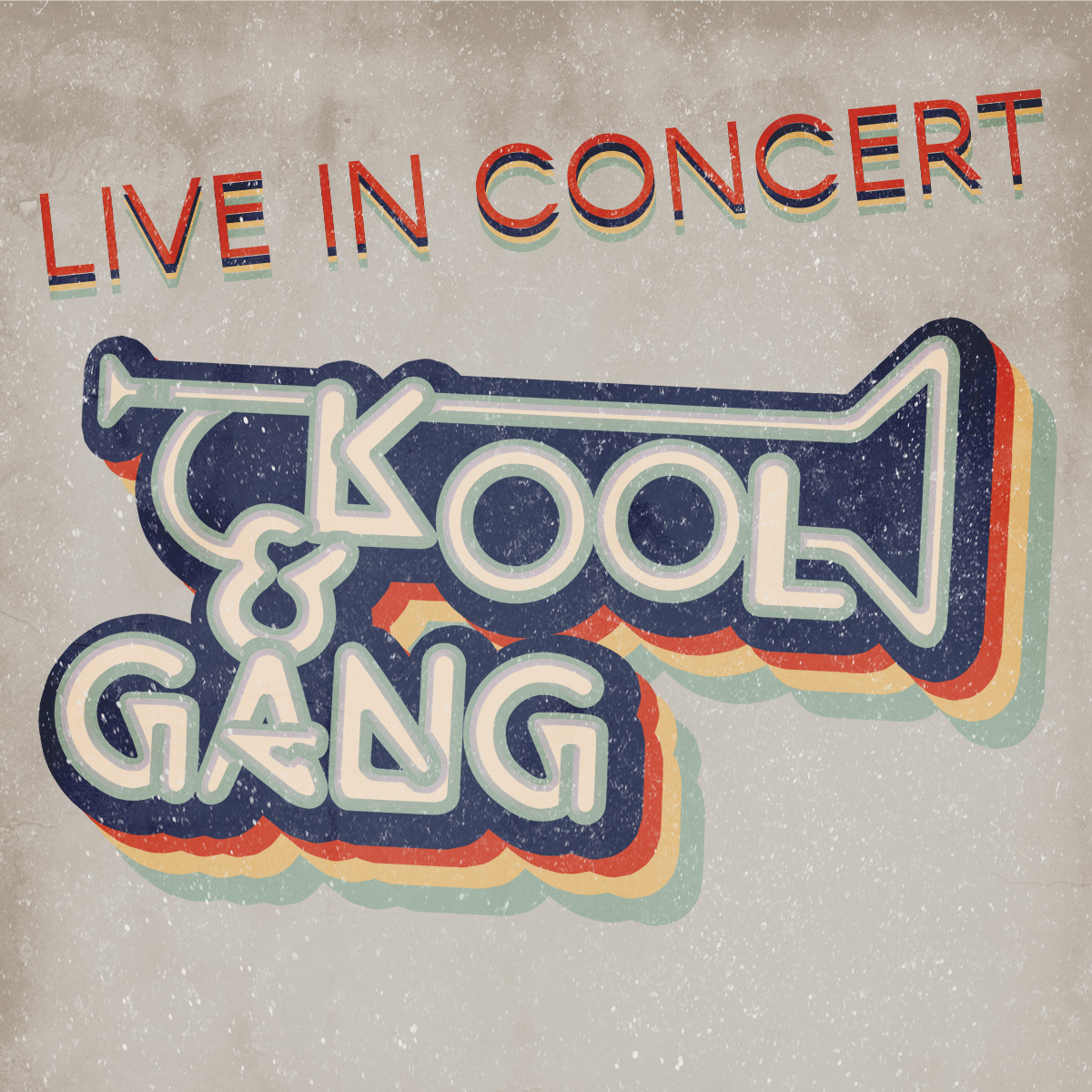 ABOUT KOOL AND THE GANG

Kool & The Gang has influenced the music of three generations. Thanks to songs like Celebration, Cherish, Jungle Boogie, Summer Madness and Open Sesame, they’ve earned two Grammy Awards, seven American Music Awards, 25 Top Ten R&B hits, nine Top Ten Pop hits, and 31 gold and platinum albums. Kool & The Gang has performed continuously for the past 35 years, longer than any R&B group in history. Their bulletproof funk and tough, jazzy arrangements have also made them the most sampled band of all time. In 2020, Kool & the Gang kicked off their animated series Kool TV, chronicling the group’s early years growing up in Jersey City.