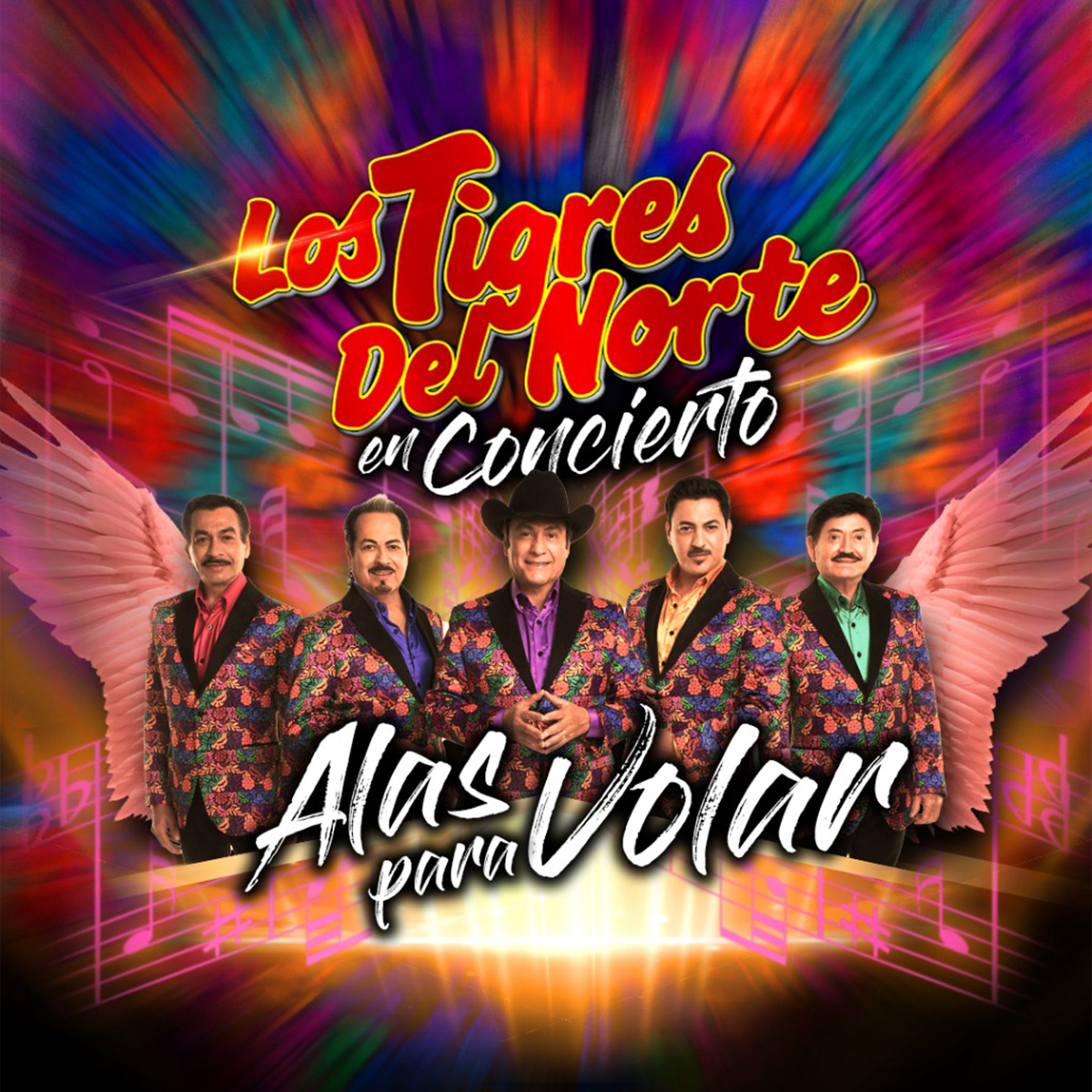 Los Tigres del Norte are an internationally successful norteño group from Mexico based in California. Since the late 1960s, this family band has detailed the struggles and triumphs, romances, and heartbreaks of working people, families, immigrants, outlaws, politicians, and farmers. Over more than 70 albums — including 22 number ones — they turned norteño, an accordion-based polka music indigenous to Northern Mexico, into commercially viable pop music, infusing the tradition with boleros, cumbias, rock rhythms, waltzes, and sound effects. Their 1974 breakthrough single, “Contrabando y Traición,” about a drug deal and love story gone bad, sold on both sides of the border, establishing them in the U.S. 1984’s Jaula de Oro was their first chart-topper. The following year’s A Ti Madrecita marked their first million-seller. 1989’s Corridos Prohibidos kicked off the modern narcocorrido movement, paving the way for the 21st century’s alterna-movimiento. 2011’s MTV Unplugged is among the series’ most successful volumes, and 2014’s number one Realidades discussed the harsh realities of immigrants. In 2019, Los Tigres del Norte were the first musical act since Johnny Cash to film a concert at Folsom Prison. In 2021 they issued Y Su Palabra Es La Ley: Homenaje A Vicente Fernandez and followed it with La Reunion in 2022.