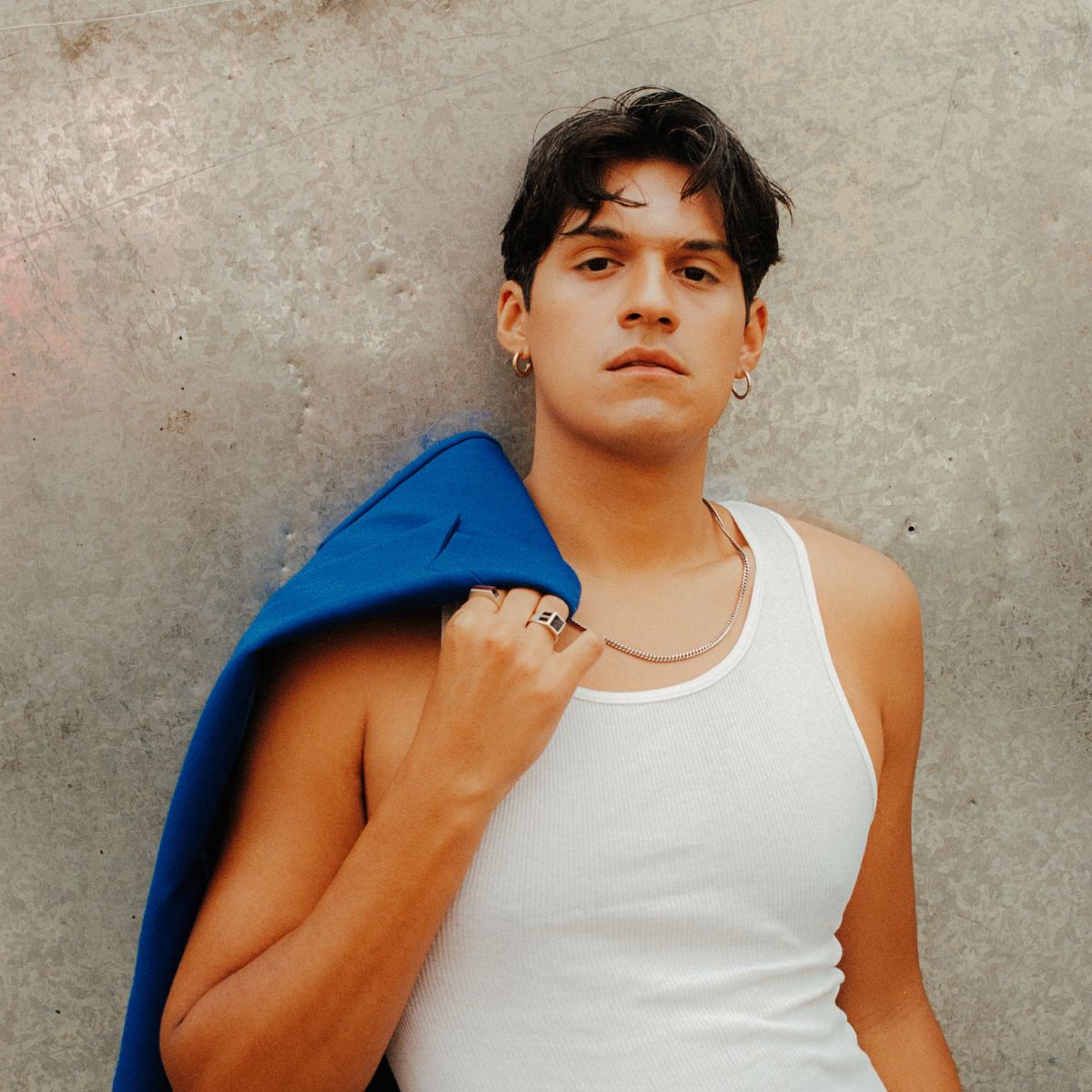 Known for his laid-back retro-soul and R&B sound, Omar Apollo first emerged online in 2016, posting songs like “Brakelights.” His first EP, Stereo, appeared in 2018, with his full-length debut, Apolonio, arriving in 2020. The following year, he paired with C. Tangana for their Latin Grammy-nominated song “Te Olvidaste” before releasing his 2022 sophomore album, IVORY.