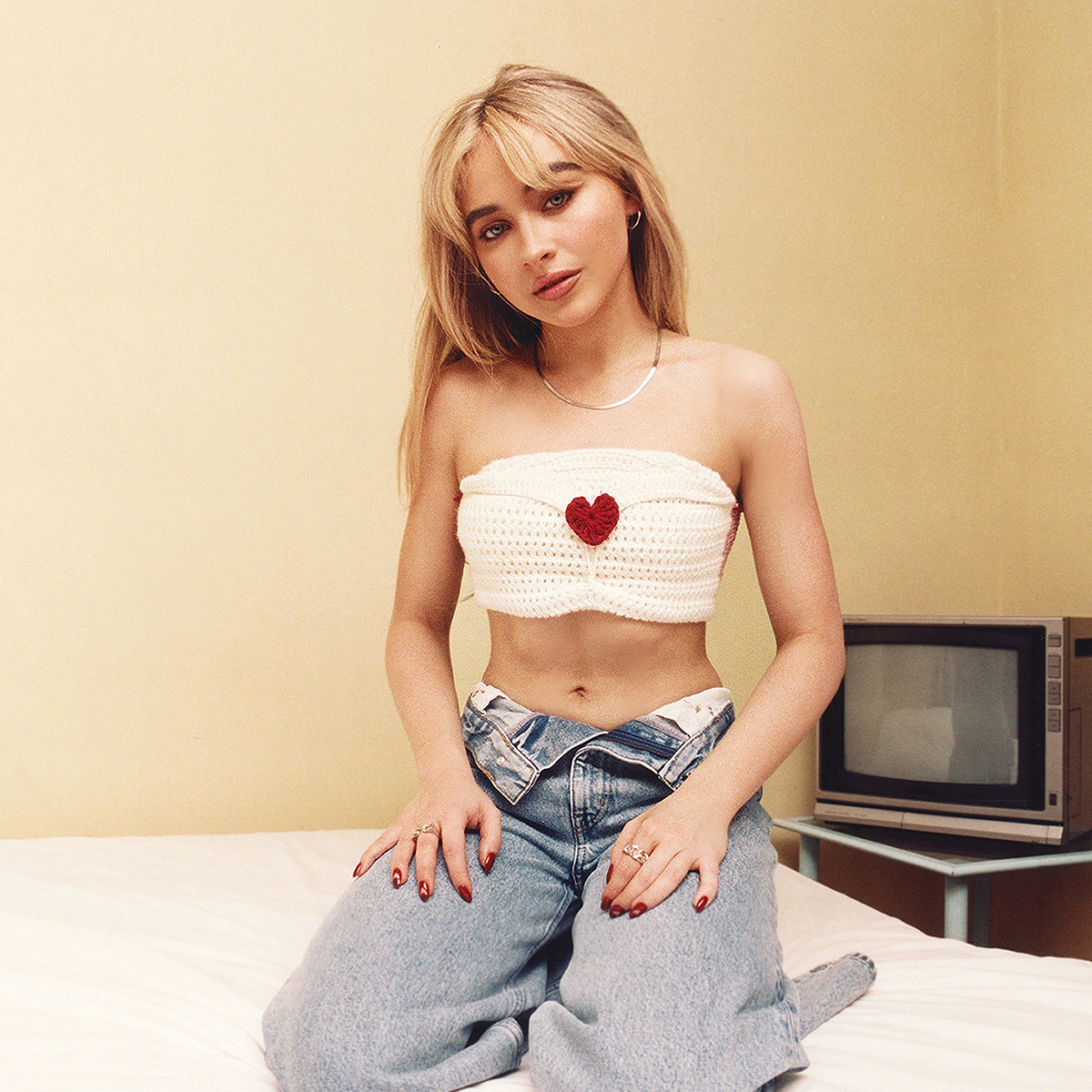 23-year-old singer, songwriter and actress Sabrina Carpenter has undergone a series of creative and personal transformations leading up to her 2022 debut album for Island Records released July 15th, 2022. On-screen, she has generated mega fandom across TV and film including her role in the film “Emergency” which premiered at Sundance Film Festival. Musically, she delivers one anthem after another earning platinum and multiple gold certifications and performing to sold-out crowds worldwide.

Sabrina’s Island debut single “Skin” drove her to widespread success, marking her first Billboard Hot 100 hit. The album includes her latest standout single “Nonsense,” which has amassed over 40 million total streams across DSPs to date, with the accompanying music video debuting at #2 on YouTube trending globally and earning over 1.6 million views in its first 72 hours. Sabrina’s latest album, which has seen 320M+ global streams to date, is a deeply intimate look into the inner workings of her mind, her thoughts and feelings