Beyond the Veil – The Journey III Tour 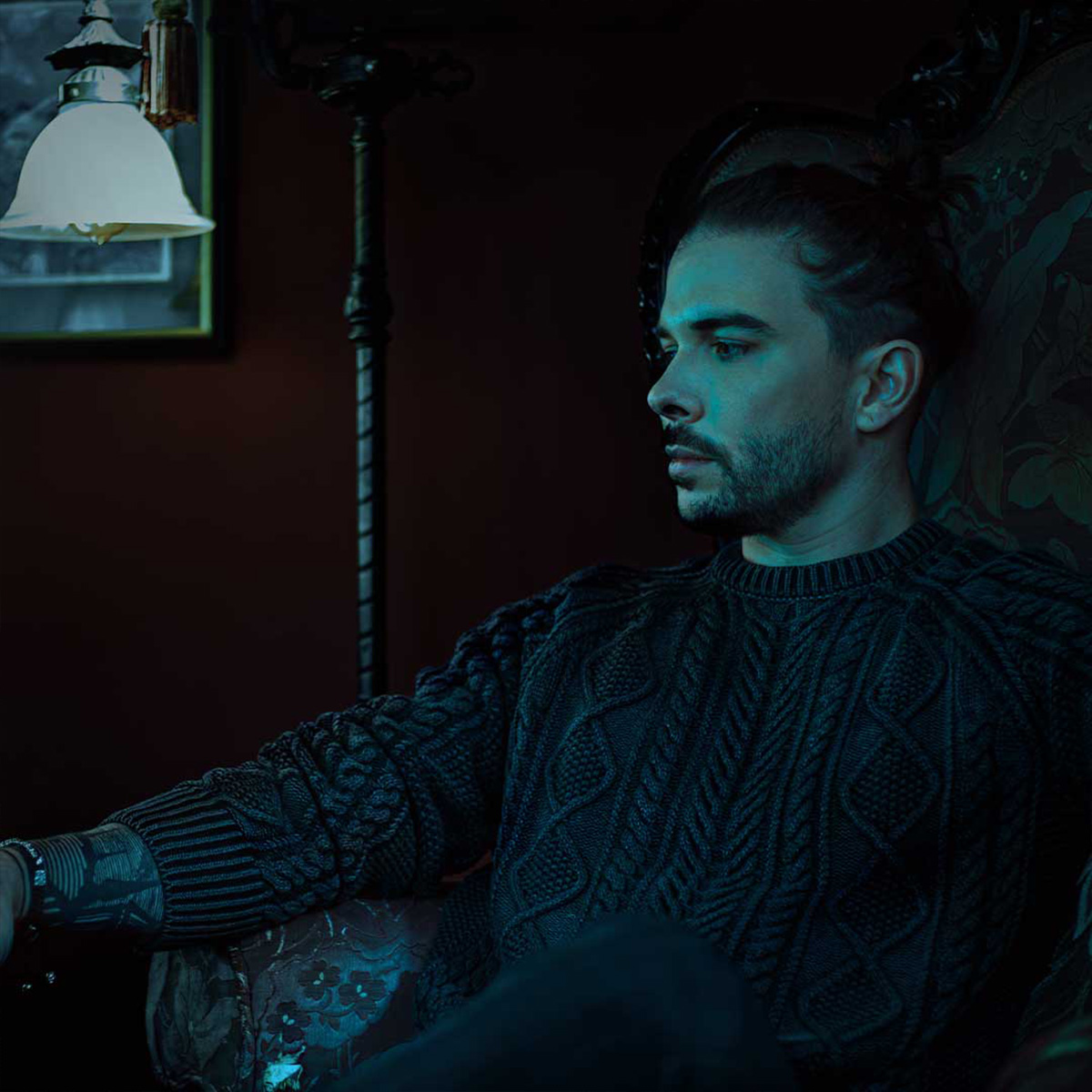 Today, DJ, record producer, and instrumentalist Seven Lions announced Beyond the Veil – The Journey III Tour in support of his first studio album, Beyond the Veil, which was released October 21, 2022. Produced by Live Nation, the 38-date tour kicks off on Saturday, April 1, 2023 at Tacoma Dome in Tacoma, WA ahead of making stops across North America in Los Angeles, Austin, Philadelphia, Toronto, Las Vegas and more before wrapping up in Berkeley, CA at The Greek Theatre at UC Berkeley on Friday, June 16th.

Beyond the Veil includes twelve original tracks that challenge and evolve the current melodic bass and dubstep sound that Seven Lions helped pioneer. Artists such as Lights and Vancouver Sleep Clinic, as well as dance music singer/songwriters Mija, GG Magree, and JT Roach are featured on the record, which delves into dance-pop, downtempo, acoustic, house, ambient, and cross-genre territory.

Seven Lions has been teasing Beyond the Veil tracks at festival headline performances this past year, during his 2021 tour and at standout performances at Red Rocks and his music festival Chronicles at the Gorge.