with Andrew Cashen and Glove 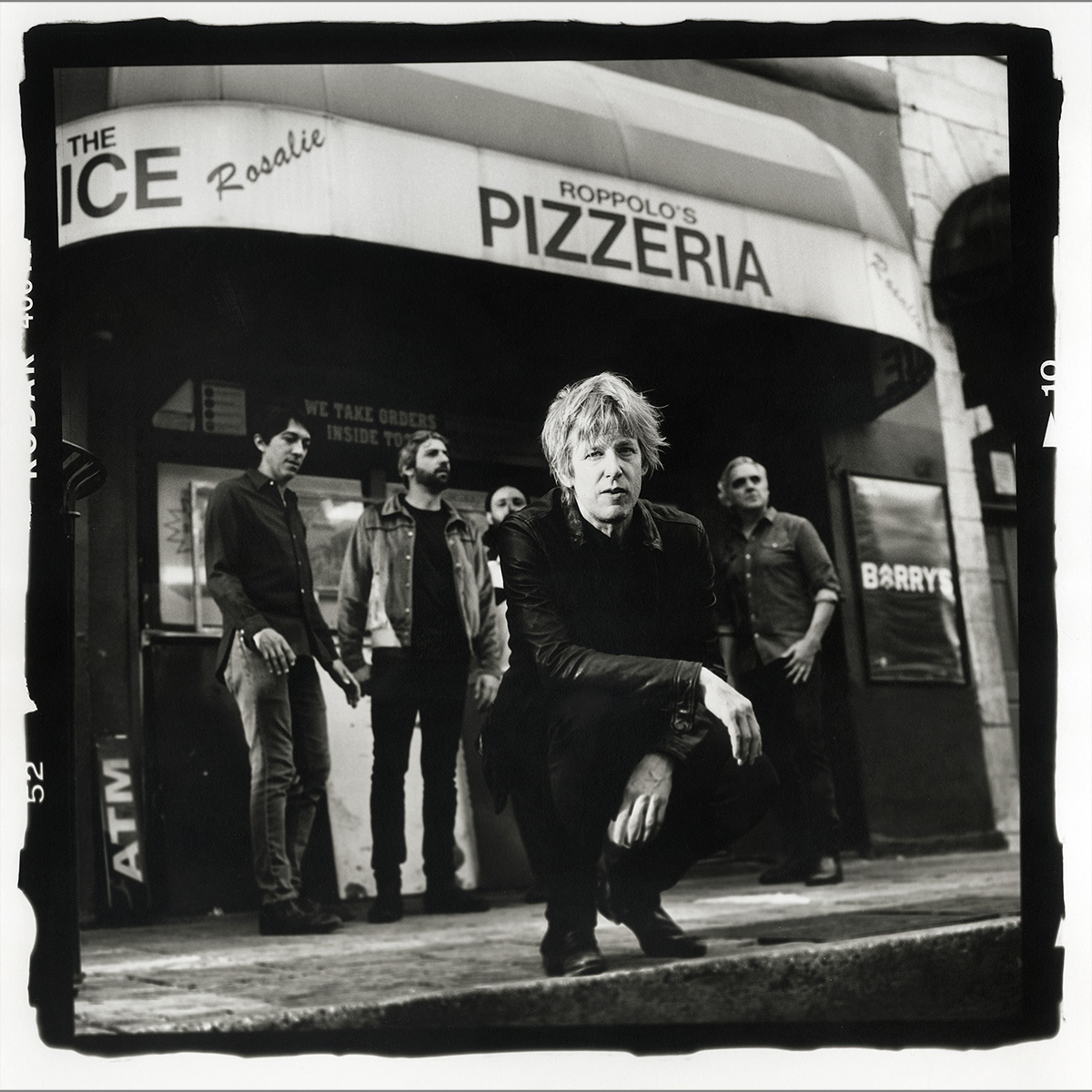 Spoon’s tenth album, Lucifer on the Sofa, is the band’s purest rock ’n roll record to date. Texas-made, it is the first set of songs that the quintet has put to tape in its hometown of Austin in more than a decade. Written and recorded over the last two years – both in and out of lockdown – these songs mark a shift toward something louder, wilder, and more full-color. From the detuned guitars anchoring “The Hardest Cut,” to the urgency of “Wild,” to the band’s blown-out cover of the Smog classic “Held,” Lucifer on the Sofa bottles the physical thrill of a band tearing up a packed room. It’s an album of intensity and intimacy, where the music’s harshest edges feel as vivid as the directions quietly murmured into the mic on the first-take. According to frontman Britt Daniel, “It’s the sound of classic rock as written by a guy who never did get Eric Clapton.”