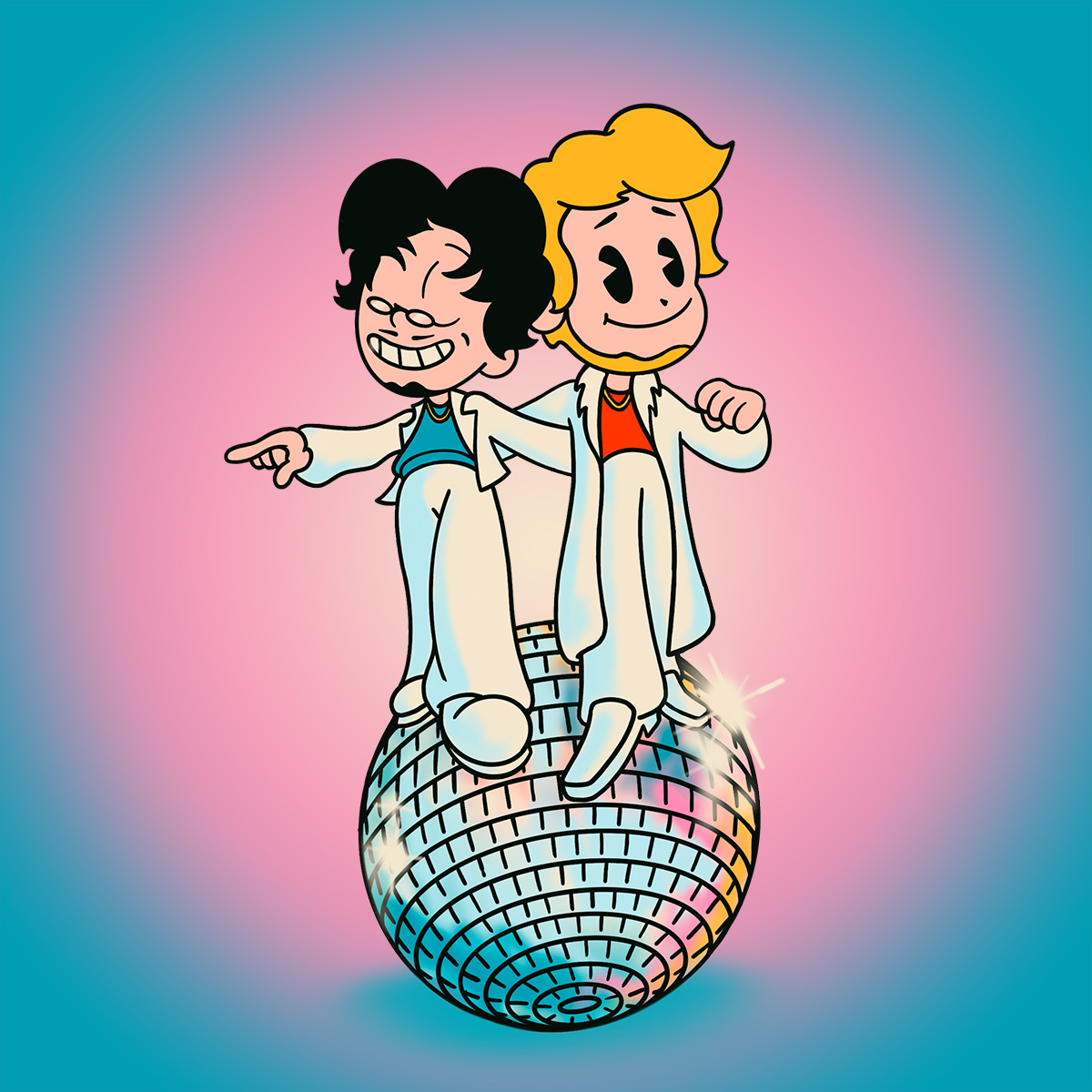 Only the best things get better with age—wine, whisky, cheddar, beef, 401ks, and the list goes on. Yung Gravy gets better with age too. For all of the swagger and style he exhibited upon his arrival, he somehow got even smoother since introducing himself back in 2016. The jewelry is more expensive, the outfits are more ostentatious, the hair is longer, and the flows are harder. Of course, the multiplatinum Minnesota-born MC is still the kind of guy you keep away from your mom (if you don’t want a new stepdad). 2018’s Snow Cougar EP blessed the world with the platinum singles “Mr. Clean” and “1 Thot 2 Thot Red Thot Blue Thot.” His 2019 full-length debut, Sensational, yielded the gold-certified “Magic” and gold-certified “Whip A Tesla” with best friend and longtime cohort bbno$ (pronounced “baby no money”). Alongside bbno$, he dropped the Baby Gravy EP and its follow-up Baby Gravy 2 EP. Meanwhile, Gasanova put the pedal to the metal with the gold-certified “oops!!!” He joined forces with Dillon Francis for the Cake & Cognac EP and a blockbuster co-headline tour. He’s the rare force of nature who can shut down arenas with Limp Bizkit or co-star in a music video with a cast member from Vanderpump Rules. Manifesting his dream collaboration, he wound up sharing the screen with Martha Stewart in a commercial for her frozen food line shown in theaters nationwide. After streams in the billions, packed venues, and “side missions” with Martha Stewart, he stirs up his tastiest sauce yet on his upcoming 2022 third full-length album.

Hailed by Rolling Stone as “A Viral Pioneer” and named one of 2020’s “Breakthrough Artists of the Year “, bbno$ is no stranger to producing addictive hooks, having released one of the biggest TikTok tracks of 2019 in ‘Lalala’ with Y2K.  2021 marked a breakthrough year for bbno$’ with the successful release of his fifth studio album ‘eat ya veggies’, the brilliant 12-track album featured hit singles ‘edamame’ with 88Rising’s Rich Brian, ‘yoga’ with Rebecca Black as well as audience favourites  ‘i remember’ and ‘wussup’ and was streamed collectively over 1 billion times.

bbno$ has become a case study in how to succeed as an independent artist. The sheer success accumulated by the young artist is evidenced by the fact that bbno$’s tracks have now been streamed more than 3 billion times. He has amassed more than 1.6 million TikTok followers, and over one million Instagram followers, and his tracks have been used in over 10 million TikTok videos which have been watched a total of 2 billion+ times. bbno$ has been featured in Billboard, Flaunt, tmrw, Rolling Stone, NME, Lady Gunn and many other publications. His work as an artist and songwriter has received praise and support not only from his millions of fans around the world but from the likes of both Capital FM and BBC R1’s Jack Saunders (Tune of The Week), and i-D. His previous headline tours in North America, China, Australia and Europe have all been sold out.